What is Macular Degeneration? 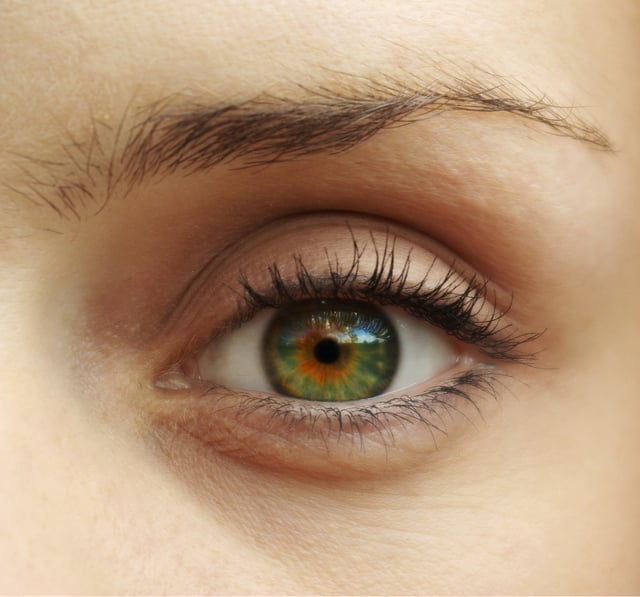 Vision is something that the seeing world takes for granted, but imagine if you were born without the ability to see this world in all of its vibrancy and brilliance?

Or perhaps worse yet, imagine being born with the ability to see all of the colours and magnificence, but having that ability slowly leave you. Vision is one of the five basics senses and arguably one of the most important, helping us to navigate the world around us, recognize loved ones, and perceive space. In the United States alone, it is estimated that upwards of 3 million people suffer from macular degeneration. By age 80, more than half of all Americans will have had cataracts. Between 2005 and 2008, 4.2 million people with diabetes suffered diabetic retinopathy caused some or all vision loss, and diabetes itself is the leading cause of new cases of blindness in adults ages 24-70. Vision is something we need to discuss.This month, we will be discussing a common eye ailments –macular degeneration – its causes, its prevention, and what you can do to stop its progression!

What is Macular Degeneration?
Macular degeneration (MD) is a medical disease that causes loss of central vision, especially in older individuals. Whereas last month we discussed glaucoma, in which peripheral vision slowly disappears, MD can happen slowly or rapidly (depending on the type) and primarily affects those objects right in front of the subject.
The most common form of MD is called “dry form” in which protein deposits known as drusen accumulate between the retina (which contains the nerves of the eye) and the choroid (which contains the blood supply to the eye). As the debris accumulates, the pressure can cause the retina to detach, impairing vision. This process is the slow form of MD and can often go unnoticed due to its lack of pain and the gradual loss of vision (ie. Boiling the frog slowly). Though MD will not cause total blindness, the lack of frontal vision impairs almost every daily function Imaginable.

The less common form of MD is known as the “wet form” but it is significantly more severe and the loss of vision is dramatically faster. This occurs when abnormal blood vessel growth occurs in the choroid and results in protein and blood leakage. The resulting scarring and retina detachment can cause irreversible damage to photoreceptors and hence, vision.
As mentioned, both forms of MD do not accompany any symptoms of pain and so you should familiarize yourself with the symptoms of both forms of MD in order to aid treatment quickly and efficiently. Particularly in the the case of wet MD, time is of the essence.
The symptoms of MD can be any combination of the following:
There are a few risk factors associated with MD that you should be aware of in order to take preventative steps prior to its development.
These include:
In addition to lifestyle changes and natural treatments recommended through general eye health, including quitting smoking, and taking a caratenoid complex with fish oils, there are a couple of other precautions one can take when it comes to preventing and treating MD. 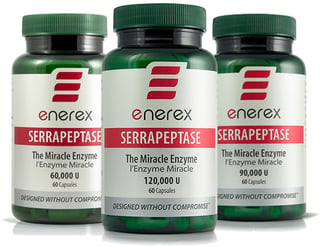 1.) Serrapeptase: Due to the fact that drusden is similar in its composition to other deposits in the body such as arterial plaque, it follows that an enzyme capable of breaking down such proteins and scar tissue may lead to relief and slow the progression of MD. Serrapeptase is an enzyme derived from the silk worm and is a member of the proteolytic enzyme family. It is not only extremely powerful as a natural anti-inflammatory but can also be of benefit for breaking down drusen in the case of dry MD, and preventing hemorrhaging in the case of wet MD.
2.) Cardiovascular health: The connection between eye health and that of the cardiovascular system cannot be overestimated.

That concludes our discussion of macular degeneration! 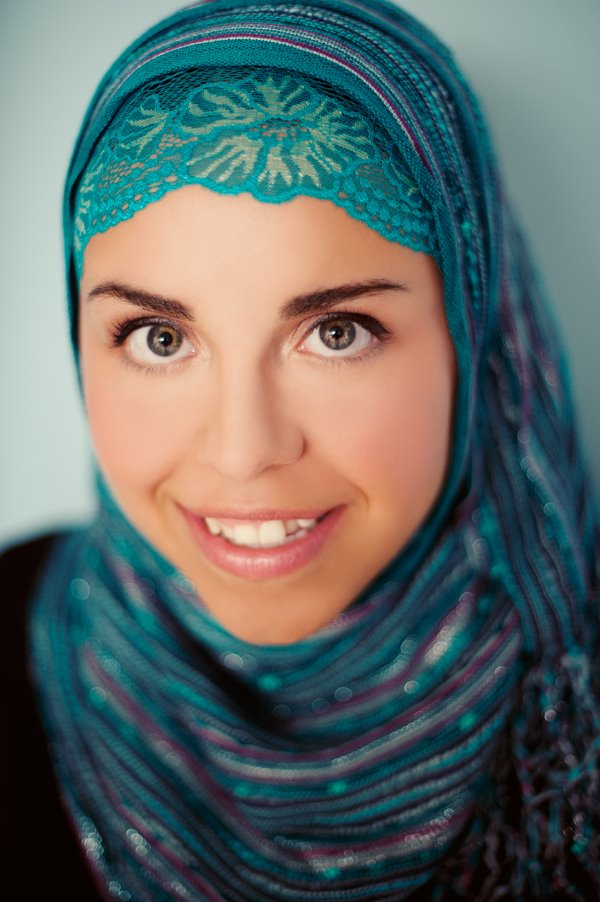