by blog optimumhealthvitamins on January 16, 2015

You are what you eat.  And what you don’t. 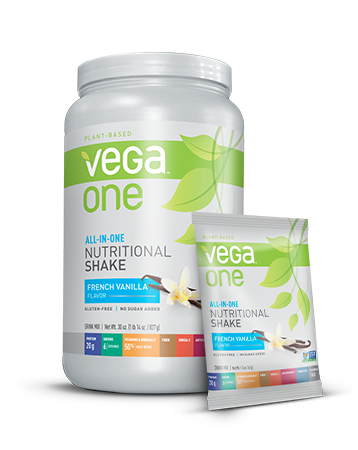 Told from the onset that a plant-based diet wouldn’t cut it on the professional Ironman circuit, Brendan Brazier’s nutritional journey as an uninformed plant-powered endurance athlete began with reduced energy levels and the need to eat constantly.

But Brendan’s stubborn curiosity persevered and after years of research and experimentation, he discovered what sets a top athlete’s performance apart from the competition isn’t training or natural ability alone.  A big difference is nutrition. After intense study, Brendan created a plant-based, whole food diet that helped him recover faster and train harder – propelling him to become a top professional Ironman triathlete.

Constantly on the road competing, Brendan was challenged by both a lack of time and kitchen space to prepare the carefully composed, nutrient-dense, clean, plant-based meals that gave him his edge.  Deep down, he knew there had to be an easier way to get nutrition on-the-go.
And he was right. Over time, Brendan’s vision led to the formulation of the original all-in-one nutritional shake – now known as Vega One – which ultimately inspired the creation of the complete award-winning Vega line of nutritional supplements.

Vega put the best in so you get the best out. Made from real, whole food ingredients, Vega One is like a serving of “I’ve totally got this” in a glass. With everything you need all in one, delicious scoop, Vega One gives you:

Enjoy Vega One shaken with water or a non-dairy beverage, or in a smoothie.

Vega One used to be called Whole Food Optimizer. Learn the differnce between the prior formualtion and Vego One here. 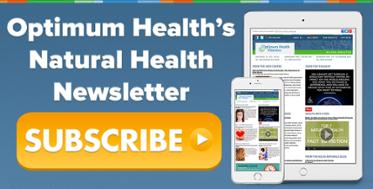