NutraVege - Omega-3 Without The Fish. 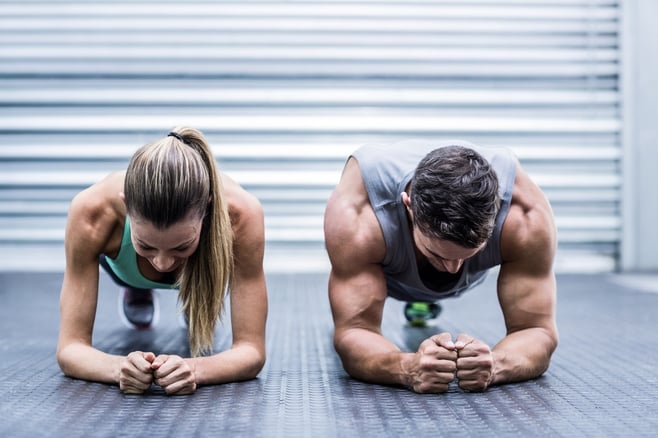 Many people choose to supplement their diet with omega-3 as this type of fat has been associated with a variety of health benefits from the maintenance of good health to supporting normal brain and cardiovascular health.  Omega-3 is an essential fatty acid, meaning we have to get them from the diet for good health, as our body can’t produce omega-3.

So, what are omega-3 fatty acids and where are they found in the diet?

Of the omega-3 fatty acids there are 3 to highlight. They are:

The health benefits commonly associated with omega-3 are primarily attributed to the longer-chain omega-3 fatty acids EPA (eicosapentaenoic acid) or DHA (docosahexaenoic acid).  Dietary sources of these two fatty acids are seafood and marine fatty fish such as salmon, anchovies, sardines and mackerel. Many people choose to supplement their diet with a fish oil supplement that provides them with the EPA and DHA they are looking for. For vegetarians or those preferring plant based sources this can be a challenge.

What about vegetarian sources of omega-3?

The omega-3 ALA is a common vegetarian source found in foods such green leafy vegetables, plant oils, including nuts and seeds such as walnuts and flaxseeds. As mentioned, while ALA is an omega-3 to provide the health benefits associated with omega-3 it must be converted into the longer-chain EPA or DHA omega-3 fatty acids. Unfortunately, the human body isn't great at converting ALA to EPA and DHA. Studies suggest that the conversion rate of ALA into EPA and DHA is only about 5% [1, 2]. This means that while foods like green leafy vegetables, nuts and seeds are healthy foods to get in the diet and sources of ALA, they are not very efficient at providing EPA and DHA due to this limited conversion.

What about algal oil? Unlike commonly used oils such as flax or camelina which are a source of the short chain omega-3 ALA, algal oil provides a direct source of the omega-3 fatty acids EPA and DHA. In fact algae are the initial EPA and DHA producers in the marine food chain; it’s how fish get their EPA and DHA! Significant innovation in algal oil, specifically in the strains used and the growing conditions has led to algal oil containing similar amounts to many fish oil products - up to 1000 mg of EPA+DHA serving. This makes these algal oils exciting option for vegetarians and those preferring plant based oil as it provides an alternative source of the omega-3 fatty acids EPA and DHA. 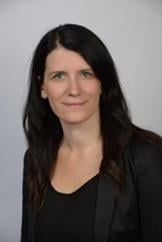 Theresa received her Doctor of Naturopathic Medicine from the Canadian College of Naturopathic Medicine in Toronto and her Bachelor of Science degree from Dalhousie University in Halifax, Nova Scotia. She is the Scientific Affairs Manager at Nature’s Way of Canada and frequently presents to a wide variety of audiences on the topic of omega-3 fatty acids. She is a member of the peer review board for Integrated Healthcare Practitioner magazine and the past co-chair of the Nova Scotia Naturopathic Conference