Kava Kava: Renewed Interest In An Ancient Herb For Anxiety And Tension 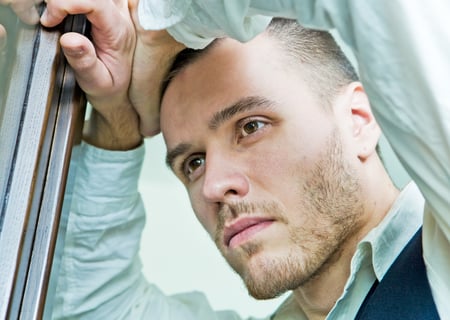 Those who deal with anxiety know how difficult it can be to find relief.

Yet, recently there has been a renewed focus on the use of the herb Kava Kava, (Latin: Piper methysticum), not only for easing anxiety and improving mood, but also for calming the nerves and improving concentration. As the saying goes..."Have some Kava and get happy!"

Kava contains both fat-soluble and water-soluble active components, called kavalactones, and these two different kavalactone fractions exert different effects. Hence, you can moderate the effects that are produced to some extent by changing the medium you consume it in.

The water soluble fraction is more responsible for brain alerting effects (i.e. by binding dopamine receptors), and this can produce an improvement (i.e. reduction) in reaction times. This means you react more smoothly and with less hesitation.

Say for example you are preparing for a presentation, and you are stressing because you don't know how you are going to organize all the details. So you drink a hot water kava preparation, and it makes you feel calm, pleasant, slightly mood elevated, but alert, and you are able to move through all the stuff you have to do without hesitation, while remaining calm and steady.

On the other hand if you want more of a sedative effect, (i.e. by binding GABA receptors) this is the fat-soluble fraction, and so you will enhance these effects by adding some fat to the preparation. A preparation with fat, say coconut oil, will have more of a tendency to bring drowsiness , and would be more appropriate for winding down at night. This effect is also dose-dependant, meaning if you take a large amount of Kava, say a tablespoon,or several capsules of extract its probably going to make you sleepy regardless.

Yet, something that solubilizes both fractions is alcohol...(hence the alcohol tinctures of Kava). BUT because Kava increases levels of ammonia in the body, as does alcohol, if you are taking Kava in any of the above preparations it is not the greatest for your liver or kidneys to follow it with alcoholic beverages. In fact, my experience is that the alcohol tends to simply cancel out the noticeable effects of the Kava, and the two together produce far more of a tendency for a headache. So even though the two are often mixed, this is not the greatest idea...either for the effects, or for your health.

Particularly acetone extracts have produced hepatotoxicity, but it is unclear at that point whether the toxicity is from the acetone, the kava, or the combination. That said anyone with liver or kidney problems should likely avoid using Kava. (For a surprisingly comprehensive overview of Kava, see Drugs.com.)

The different properties of Kava are more likely to be apparent when consuming preparations made with raw whole kava, as opposed to an extract, where the kavalactones have already been concentrated. Yet, even with the extract there is definite overlap between the effects of fat and water preparations of Kava, i.e. both preparations produce calming/sedative, or alerting effects to some degree.

Kava definitely produces a more pronounced result if it is taken on an empty stomach. This can be important, for example, if it is being used in situations of more intense emotional stress or grief where immediate relief is being sought.Yet, some people may only want a very mild, long-lasting effect, and for this taking it with meals may suit their needs...even though most people in this case would say they didn't notice anything.

As with all herbs, though individual results with Kava vary, over the years at Optimum Health we have seen it be amazingly useful for situations like those mentioned above. So if you are faced with any of these keep Kava in mind as a potential aid.. 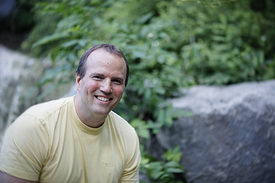