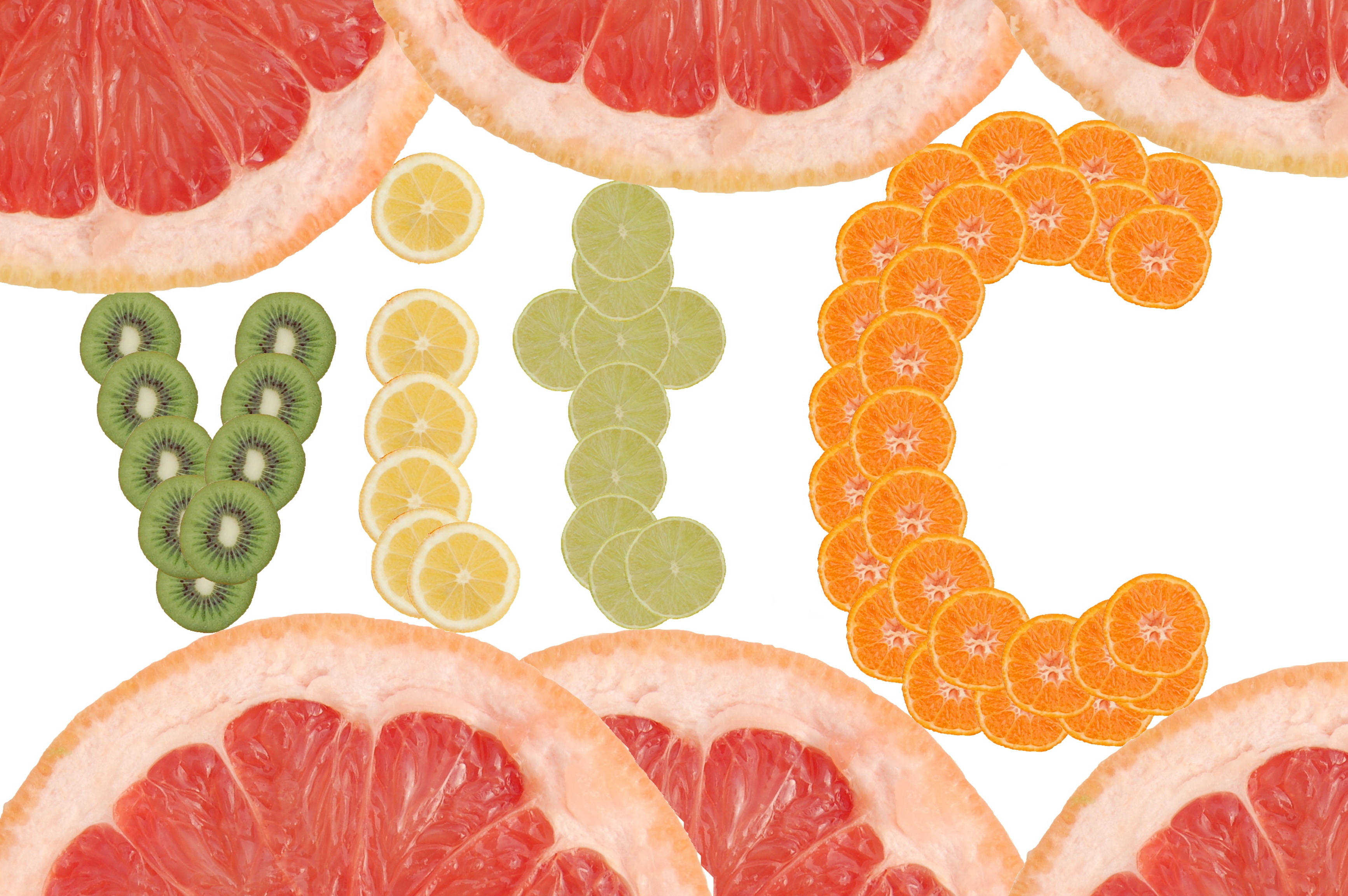 As reported by Medscape News, July 20 2015, in a prospective study out of Copenhagen which evaluated over 97,000 participants from 2 different studies, statistical analysis indicated that:

"...those who ate the most fruits and vegetables had a 13% lower risk of CVD and a 20% lower risk of all cause mortality compared with the subgroup that ate these foods only rarely."

After also taking into consideration genetic influences on plasma levels of Vitamin C the researchers stated that though, given the study design, statistical inference was difficult they could not rule out that higher intakes of Vitamin C were at least partially responsible for the observed differences.

Comment: Vitamin C plays not only important roles in forming and maintaining connective tissues, but as an antioxidant, and in other tissues such as white blood cells (for immunity), and in the adrenal glands (for stress adaptation) to name a few. Vitamin C contributes to maintaining healthy arterial linings, due to both its functions in forming collagen for vessel wall integrity, and in its antioxidant ability to help prevent our arteries from "rusting".

So this study's findings are hardly a surprise! Yet it obviously wasn't clear whether it was the vitamin C that provides the benefit, or some other characteristic of the fruits and vegetables. What I wonder is why were so many resources spent "discovering" this, and what did it actually prove?

Moreover I wonder what the motivations were?

After all the negative findings about the value of different vitamins, minerals, and other nutrients that have come out of Scandinavia, flying in the face of decades of supportive evidence, when a positive study's findings about vitamin C are so weakly determined and stated, one has to question what the ultimate objective was in publishing such a large statistical analysis. 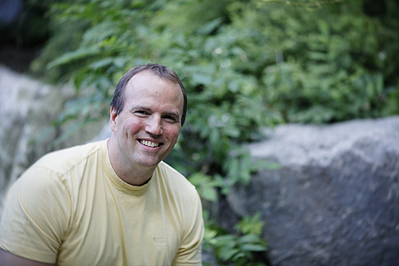