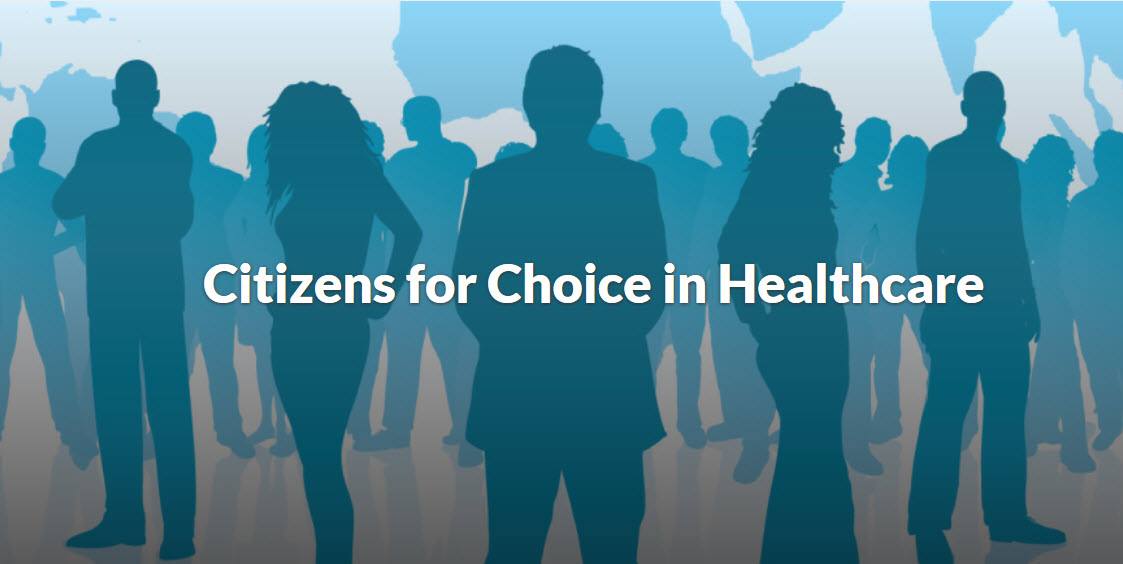 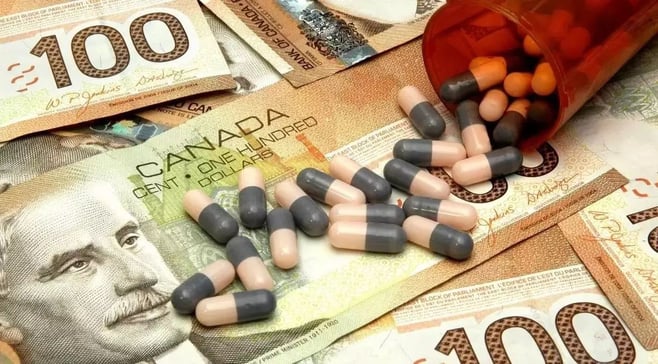 If the regulatory proposals currently being put forth for changing the Natural Health Product (NHP) Regulations are supposed to be benefiting consumers, then they make no sense. These proposals will censor information, strangle small businesses, and the only benefactor would seem to be the pharmaceutical industry. Yet it is consumers that are paying for them with their taxes.

As of 2009 over a Billion dollars had been spent on forming the 2004 NHP Regulations. It is fair to assume that total is over two billion now. After spending all those tax-payer dollars, only 4 years after the NHP Regulations went into full effect in 2013, Health Canada (HC) is proposing that they be completely overhauled and changed. Does this make any sense whatsoever?  Is this how you want your tax dollars spent?

The agency is said to be concerned that NHPs are making unsubstantiated claims. Yet Health Canada themselves approved every one of these claims, based on independent, third-party studies!

Does this make any sense?

The Natural Health Product database is one of the largest repositories of NHP knowledge and research in the world. Yet the agency wants to scrap it. This is a gross waste of expensive resources, and why?

According to the Natural and Non-prescription Health Products directorate, (NNHPD), the department that is supposed to be in charge, the “non-negotiable” principles contained in the new proposals were handed down to them from a “committee” of “senior management”, who simply told the directorate to make it happen.

The department in charge isn’t even making the decisions, and the relationship between senior HC officials and the pharmaceutical industry appears to be responsible.

HC’s main goal is to force all three categories of pharmaceuticals, NHPs, and cosmetics into a single category labelled as “Self-Care Products”. Consider the stark difference: Pharmaceuticals kill up to 20,000 Canadians per year, every year, [1], and since 1955, NHPs in Canada are on record as having been responsible for zero (0) deaths….in over 60 years. (No deaths in 60 years versus over 1 million deaths in the same time period! Who is kidding who??)

What Health Canada looks to be trying to accomplish is to hand dominion of NHPs over to the pharmaceutical industry by requiring clinical trials in order to make claims for NHPs. Who do you think has the money for such trials…Big Pharma, of course.

This is regardless of how many thousand….and sometimes hundreds of thousands of peer reviewed independent trials have been done on a given ingredient. (For example, consider turmeric/curcumin for inflammation, or Vitamin D!)

Under the new rules, the first of three proposed classes, including vitamins and minerals, is not going to be able to make claims, or tell you what they are used for, period. It doesn’t matter if the claims are true, or how much supporting evidence there is.  No, the government is about to censor all this information.

Additionally, all of the claims currently on NHP labels are going to have to re-submit to HC again to be reinstated at muted levels, or refused. It doesn’t matter how much time, or money getting their current claims approved any company spent,,, they have to start from scratch. 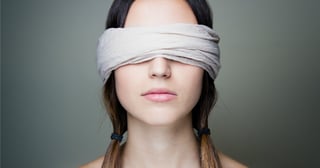 Consumers will once again be kept in the dark as to what the majority of NHPs are for, as small companies who can’t afford trials won’t be able to make any claims, or provide necessary information on their labels.

And guess who gets to pay for the upcoming changes…again? You, the consumer! In fact, you get to pay for it twice! Once with your tax-dollars, and again with your after-tax dollars when you pay more for your NHPs and cosmetics. 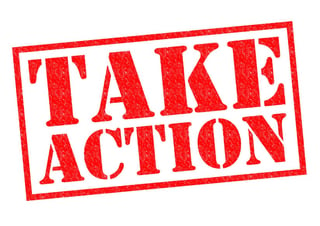 Make no mistake, if Canadians take this sitting down we are not only going to lose access to an untold number of NHP's, we will lose the best system in the world for regulating them, to be replaced by products backed by pharmaceutical patents, which monster companies like Bayer have waiting in the wings.

The time is now to stand-up for our rights, and protect your freedom of choice in health care.  Let your MP and the new Health Minister know immediately what you think.

Send your letters without postage to your MP or Minister at: