Further Evidence That Sulforaphane Helps Those With Autism Spectrum Disorder 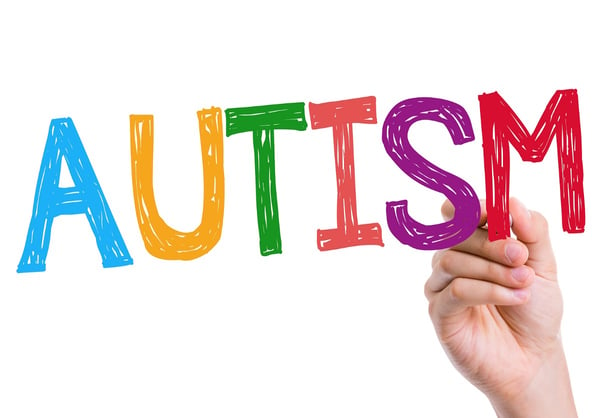 We previously summarized the original findings in November of 2014 ...to read about it click here

The current findings provide further backing for the use of suforaphane to help those with ASD, without side-effects.

Read the findings:  Identification of urinary metabolites that correlate with clinical improvements in children with autism treated with sulforaphane from broccoli

Research on this topic is reportedly ongoing, and we will continue to report findings as they emerge for this ever-more-common condition. 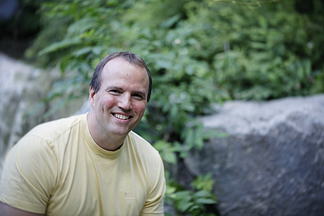