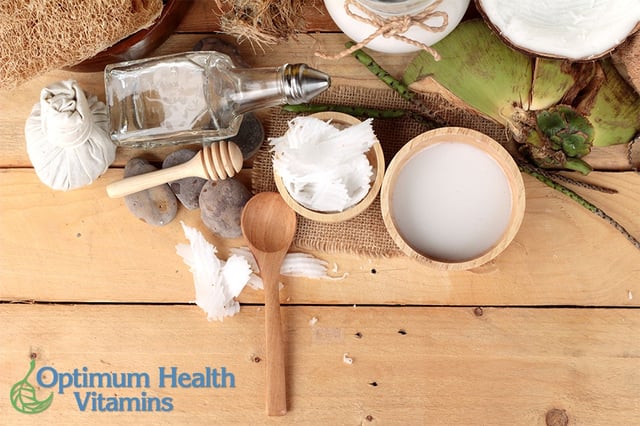 Many recipes call for vegetable oils, which have become increasingly genetically modified, coconut oil is a perfect substitute.

Let’s start by clearing something up. There was a time back in the 1990’s when rumours circulated about the evils of coconut oil. Many claim that it was hydrogenated coconut oil that was used, which is not the cold pressed virgin coconut oil we are discussing here. We were told that because of coconut oils trans fats, high calorie count and saturated fat that it was sure to damage our arteries and this could all lead to a heart attack! Concession stands that regularly used coconut oil for their popcorn were dumping this oil like a bad date! Fearing all sorts of health problems, the public followed suit and cold pressed virgin coconut oil and its many benefits would take years to shake the bad reviews and make a comeback.

Luckily, it’s the year 2016 and food scientists have taken another look at this beneficial oil and seem to concede that there is more to it than those damaging claims from so long ago. Take a look online if you want to find studies, it won’t be hard at all to find many website tooting the benefits of this exotic oil. So once you decide it isn’t the demon they made it out to be, how can you incorporate it into your cooking?

I’ve used coconut oil in place of other oils while cooking with delicious results! I especially enjoy using it in baking. While many recipes call for vegetable oils -which have become increasingly genetically modified - I now opt for my coconut oil as a perfect substitute. 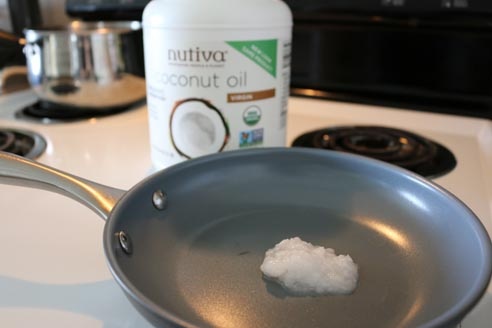 Frying (or stir-frying) foods with coconut oil is also a hit!

The nice bonus about coconut oil is that it has a higher smoke point than many other oils. This means that it can withstand higher heat without becoming rancid as easily as other oils you may be currently cooking with. So keep your lovely virgin olive oil for your homemade salad dressing and skip to the coconut oil when cooking up your favourite stovetop recipes!

Not a fan of the taste of coconut oil?

Even though my daughter isn’t crazy about the flavour, she has never complained when I’ve substituted it into baking with sweeter ingredients (such as when I bake muffins); however there are those individuals who may be more sensitive to the taste. In that case, you can pick a coconut oil that does not impart the taste or aroma. These are available to you in a non-chemically derived form. You can find these coconut oils expeller pressed, and non-hydrogenated. Omega Nutrition has one available for those interested. 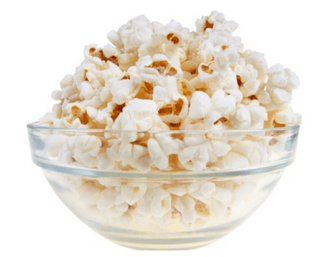 Want another way to jazz up your healthy late night snacks? Try using coconut oil instead of butter on your popcorn! I like to sprinkle on brewer’s yeast as well for a cheesy flavour. I encourage you to do your own experimenting and you’ll find a new favourite combination in no time!

Other interesting facts about coconut oil:

It is shelf stable for up to three years, so it’s easy to keep a larger amount on hand and just pull out of the cupboard as needed. Solid at most room temperatures, the oil make liquefy now and again. This is no cause for concern.

I hope I have inspired you to give coconut oil a try in your cooking. It’s easy to use, and will add a new flare to your favourite dishes! 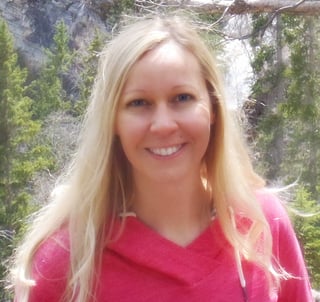