For the most part, plants are quite safe for human consumption or contact, however, there are quite a few varieties that can cause severe reactions including vomiting, diarrhea, itching, hives, paralysis or even death. Knowing which ones to avoid, especially for children is vital to preventing serious summertime accidents. Here is a list of some of the most common poisonous plants to avoid in summertime yards and then while camping.

Wisteria: Also known as kidney bean tree, wisteria is commonly found on properties for it's
beautiful cascading purple flowers that grow along fences and walls. The entire plant is toxic for human consumption and should not be eaten.

Foxglove: Another popular purple, pink or white flower stalk, foxglove can be extremely toxic and dangerous if any part of the plant is consumed, particularly affecting heart rate and inducing vomiting and cramping.

Hydrangea: This is extremely popular as a lawn bush that flowers with deep rose or deep blue blooms that attract tiny hands. However, any consumption leads to severe belly aching, itchy skin and vomiting. Luckily, there is a medical antidote for it so head directly to a doctor on any suspected consumption.

Lily of the Valley: Also known as mayflowers, these lovely drooping blooms are entirely 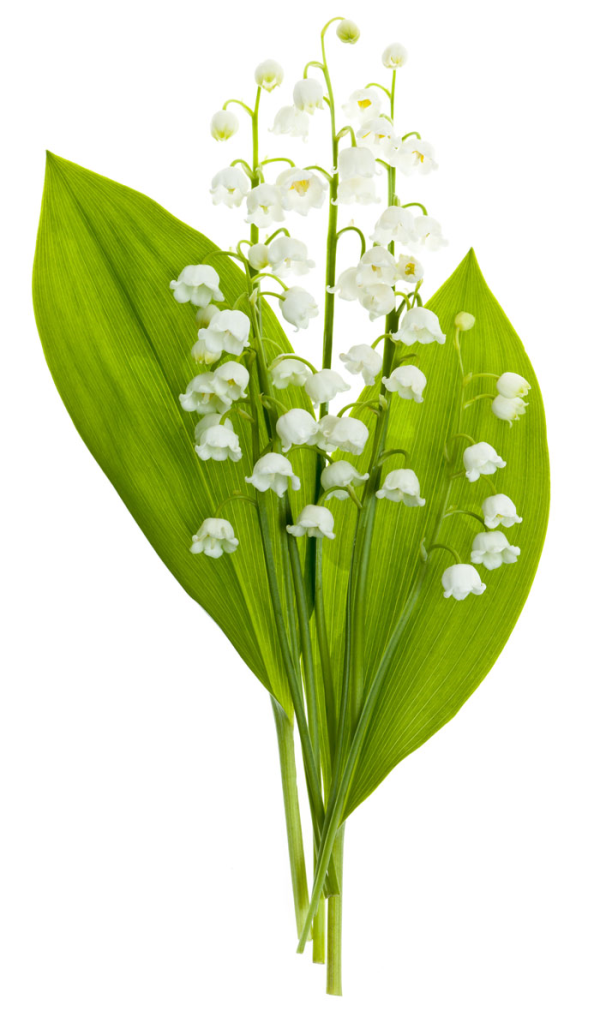 poisonous and will cause your heart rate to become irregular and slow. Avoid at all costs.

Chrysanthemum: Also known as mums, this shiny and smiling flowers are very popular with gardeners and so tend to be everywhere, particularly in later summer and into autumn. Most gardeners will use them to keep rabbits out of their yard, but it should be noted that the flower heads are toxic to humans as well. Touching them alone can make you itch and puff up in your skin and should be treated as an allergic reaction.

Oleander: All parts of this beautiful plant are toxic, but more so than others because even the accidental inhalation of burning oleander can lead to severe toxic symptoms including a drastic change in heart rate and palpitations. The biggest risk is when people use stalks from the bushes to roast marshmallows or hot dogs, unconsciously poisoning themselves around the campfire.

Ficus: Also known as rubber plants, these plants have a milky sap in their leaves and stems that will  cause an allergic reaction on skin contact.

Rhododendron: Another popular one in North American yards, rhododendron looks beautiful but the leaves are completely toxic and, surprisingly, so is the honey made from its flowers. Those who are dabbling in bee hives as a hobby should avoid planting these bushes on their property as consumption of rhododendron can lead to vomiting, diarrhea and a dangerously low heart rate.

Narcissus: Often confused for onions, the bulbs of this white-flowered plant cause major nausea, cramping and diarrhea. Should be avoided at all costs. 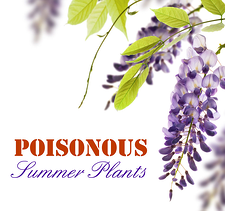 Poison Ivy: With a name and reputation like that, you'd think people would learn to avoid this one. However, most people still don't know how to identify poison ivy. It has three almond-shaped leaves and can range in color from light green in the springtime to deep red hues in the fall. The sap which is produced by poison ivy is the actual irritant. It is a clear, oily substance which can cause a rash via direct or even indirect contact. Merely accidentally brushing up against it can leave you with horrible rashes that are itchy and weep a result of urushiol-induced contact dermatitis.

Poison Oak: This one is harder to recognize because of the different forms it takes, and different phases it goes through. It can be a shrub standing alone in a meadow, or a climbing vine wrapped around a tree. It can be green and laden with berries or a beautiful red color in the fall. The best way to recognize the plant is to learn its leaf shape and configuration. Its leaves are coated with a poisonous oily substance called urushiol. Urushiol is the same toxin that causes the reaction with poison ivy.

Poison Sumac: Poison sumac grows into a small tree or shrub, sometimes up to heights of thirty feet, unlike poison ivy and poison oak which are vines. It only grows in wet or flooded areas, and its leaves are oblong or oval with an average of nine to thirteen leaflets per leaf. The underside of each leaf is hairless and the leaves are not toothed.

Poison Hemlock: Hemlock can be mistaken for yarrow flowers that are sometimes seen sold in grocery stores; to be safe, avoid areas that have clusters of these white flowers, because you don’t have to ingest them to be affected by their pollen. Do not attempt to chop down stands of hemlock while it is in flower; the pollen is poisonous to inhale.

Death Cap Mushrooms: Though a fungus, you should avoid them  just as you would any other poisonous plants when you are camping or hiking. By its name, it's clear that this type of fungus brings serious danger. Eating half a cap or an ounce of a death cap is enough to send a man to his grave. In fact, the death cap is responsible for most lethal mushroom poisonings in the world. Its toxicity cannot be reduced by freezing, cooking or drying. And the worst fact is that there is no antidote.

This article was written by Nakita Valerio, B.A, CSN, BMSA Technician. She has worked with Optimum Health Vitamins since 2007, during which she has gained a deep appreciation and understanding for the complexities of human nutrtition, and has spent hundreds of hours researching the topic.