Silver being used to enhance effectiveness of antibiotics

by blog optimumhealthvitamins on June 25, 2013 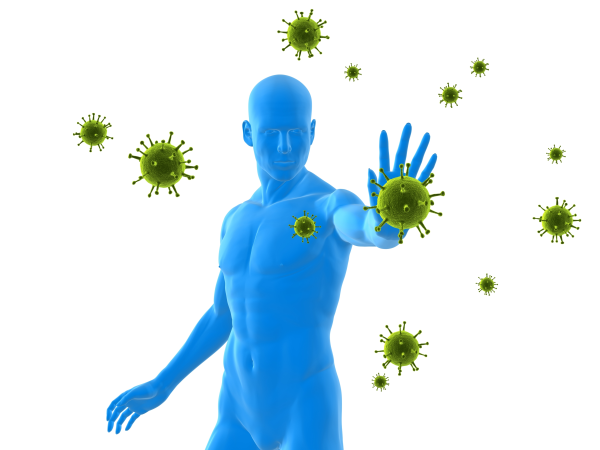 Studies at the University of Boston have shown that silver not only exerts antibacterial effects of its own, but that it also increases permeability of bacterial cell walls to antibiotics, therefore boosting their effectiveness. According to the story (see link), the addition of small amounts of silver made a strain of E. coli up to 1000X more sensitive to common antibiotics like penicillin, and made other normally immune strains susceptible to the antibiotic vancomycin.

With the dramatic rise of antibiotic resistance observed in many pathogenic strains of bacteria, this could be a major development. Yet, I cannot help but roll my eyes as another natural substance, spurned by the establishment for decades as “voodoo witchcraft”, is “discovered” and embraced as a “new finding” by modern medicine.

Interestingly, another study from the University of Leeds found that silver can kill breast and prostate cancer cells as effectively as the chemo drug cisplatin, with few to no side-effects.

Looks like there may be big things on the horizon for silver, but don’t be surprised if after being used since antiquity silver is quickly “pharmaceuticalized”, removed from health food store shelves, and we are warned about lurking dangers it may pose.

Sound familiar. It should. Findings like this have a lot to do with why we are seeing major government crackdowns on natural health products in Canada, the U.S., and the rest of the globe as the pharmaceutical industry runs out of effective drugs, and turns to exploit natural substances and therapies. In the process we also lose our ability to provide information about them.

For example, since Natural Health Products in Canada were all classified as “Drugs” in 2004, we can’t legally attribute any antibacterial effects to silver, because such uses/claims are considered to be “unlicensed”. We can’t tell you that colloidal or next generation silver solutions can be put into spray bottles and used as a tissue-friendly anti-microbial spray for a thousand different things around your home, because it is “unproven”…and so the game goes.

Let’s just hope silver doesn’t go the way that many thousands of NHPs in Canada already have since 2004. If you would like to take a trip down memory lane, and reminisce about some of the great products we used to be able to buy here, check out this list of products lost due to the Natural Health Product Regulations, put out by Citizens For Choice In Healthcare. But be warned, it may cause a rise in your blood pressure. 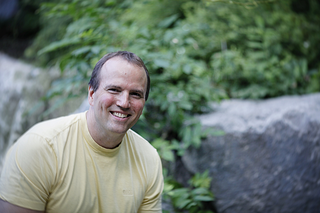