What is the Difference Between Vitamin K1 and Vitamin K2? 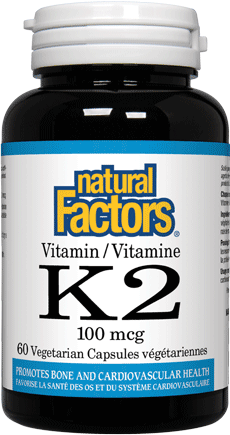 In 1945, Dr. Weston A. Price described "a new vitamin-like activator" that played an influential role in the utilization of minerals, protection from tooth decay, growth and development, reproduction, protection against heart disease and the function of the brain.
Using a chemical test, he determined that this compound—which he called Activator X—occurred in the butterfat, organs and fat of animals consuming rapidly growing green grass, and also in certain sea foods such as fish eggs.

Vitamin K2 works synergistically with the two other "fat-soluble activators" that Price studied, vitamins A and D. Vitamins A and D signal to the cells to produce certain proteins and vitamin K then activates these proteins.Vitamin K2 plays a crucial role in the development of the facial bones, and its presence in the diets of nonindustrialized peoples explains the wide facial structure and freedom from dental deformities that Weston Price observed.

The average capsule of Vitamin K2, such as that from Natural Factors, will contain 120 to 200mcg of K2 from natto and often in a base of coconut oil. As it is fat-soluble, this is the way to go! Even if you take a multivitamin, chances are your mix doesn't contain this miracle vitamin, so you'll want to supplement, especially if vegetarian. 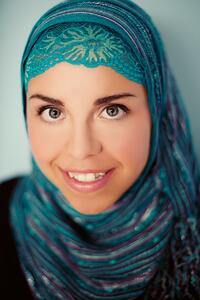