Asthma and the Food Allergy Connection.

Asthma is a serious respiratory condition that affects children and adults all across the world. Asthma affects people of all ages, but it most often starts during childhood. In the United States, more than 25 million people are known to have asthma. About 7 million of these people are children. It is estimated that currently 3 million Canadians have asthma.

In this article, we are going to discuss how asthma manifests in the body, what underlying factors are at play, and most importantly, the connection between asthma as a disease and food allergies or intolerances as the underlying cause.

Asthma is classified as a chronic, long-term lung disease that inflames and narrows the airways. It causes recurring bouts of wheezing, chest tightness, shortness of breath and often coughing. This tends to get worse late at night and early in the morning – a concept which corresponds perfectly to the meridian systems in Traditional Chinese Medicine. It is thought that the lung meridian detoxifies and has its highest life-force concentration (chi) between 3 and 5 in the morning.

To better understand asthma, we have to comprehend how the airways work. In a nutshell, the airways are tubes that basically serve to carry air in and out of your lungs. When you have asthma, your airways are inflamed and can become very swollen and irritated. As the swelling worsens, the airways get narrower and narrower making it difficult to breathe. As well, mucus production generally increases as well, further narrowing the space for air to pass through.

An asthma attack is a sudden onset of symptoms with a rapid worsening, sometimes resulting in the inability to breathe and death.

What Do The Doctors Say?

Allegedly, the cause of asthma is not known and there is no cure. However, there are many people who take all the necessary steps in order to live symptom-free.

Doctors usually treat asthma unilaterally by recommending the use of corticosteroid pharmaceutical drugs and/or puffers. This suppresses the immune system reaction and opens up the narrowed airways again, allowing air to pour in.

It is important to note that this treatment is a BandAid solution and does nothing, if anything, to get to the root of the problem of chronic inflammation. While puffers can be important in the event of an asthma attack to prevent death, they do little to address the underlying causes of asthma and managing it long-term.

While the connection between food allergies or intolerances may not seem so obvious at first, there is actually a growing body of research that points to chronic inflammation in the intestines as being a major influencing factor in the case of asthma.

A food allergy occurs when you ingest a particular food that your body for some reason identifies as being harmful. To protect itself, your body creates antibodies, substances that attack and destroy the harmful substance. From then on, whenever you ingest that substance, it is attacked by the antibodies, which in turn release large amounts of chemicals and histamines into your body. These chemicals and histamines can trigger a cascade of symptoms, including respiratory conditions.

According to a recent study published in the Journal of Allergy and Clinical Immunology, food allergies, particularly to peanuts, are a significant, independent risk factor for severe asthma attacks in children ages 1-16. In fact, researchers reported that 53% of the children in the study who experienced a life-threatening asthma attack (severe enough to require ventilation), were found to have a food allergy. On the other hand, only 10% of those who had asthma but did not experience a life-threatening attack were found to have a food allergy of some kind.

In a study out of Allergologia et Immunopathologia, a group of asthmatic children were studied with the goal of more thoroughly confirming the role of these allergens in producing bronchial asthma. Two hundred and eighty-four patients were studied in the case of their clinical histories, skin tests, and oral provocation tests, and it was found that at least 24 percent of the childrens’ asthma was exclusively food-related. Allergies to eggs, milk, and fish were particularly implicated. This does not even reflect the number of children in whom food allergies were implicated in part of their asthmatic symptomology.

In 2001, there was a large, cross-sectional analysis conducted by Rosalie K. Woods et al., to determine the prevalence of immunoglobulin E-mediated food allergies and their relationship to atopic diseases, especially asthma and other lung conditions. In all, 1141 subjects were randomly selected between the ages of 20 and 45. These subjects were given a skin prick test for the five most common allergens (including cow’s milk, peanuts, egg white, shrimp and wheat) and their medical histories were analyzed. The study concluded that in individuals who had the presence of igE, the presence of asthma and respiratory symptoms were significantly increased, especially those with particular allergies to shrimp and peanuts.

James et al reported that in a group of 320 children with atopic dermatitis, 55% had asthma. Food challenges triggered respiratory symptoms in 59% of them including rhinitis, laryngeal oedema, wheezing, and dyspnoea. Gastrointestinal symptoms occurred in 41% of positive challenges.

Pelikan and Pelikan-Filipek demonstrated asthmatic responses to food ingestion in their study and suggested: "The role of food allergy in patients with bronchial complaints is still underestimated by clinicians because:(1) of the dearth of information in this area(2) The involvement of foods in patients with allergic disorders is complex and has various forms..(3) The diagnostic procedures and confirmation of adverse reactions to foods is difficult.”

In a study of mechanisms increasing circulating immune complexes (IgE and IgG), the following challenges were demonstrated with allergenic foods (egg) and correlated with symptoms. Complexes peaked at 24 hours after food ingestion and the appearance of symptoms came very close, in others. 12 of the 14 subjects studied had asthma; associated problems were eczema, rhinitis, arthralgia, urticaria, and diarrhea.

What Can You Do About It?

While you can’t eliminate the possibility that you or your child will develop food allergies or respiratory illnesses like asthma that are related to food allergies, you can take steps to delay or reduce their occurrence:

• Exclusively breastfeed infants for the first six months of life.

• Introduce solid foods one at a time so you can identify and eliminate any foods that cause a reaction.

• Add milk, wheat, corn, citrus, and soy to your child’s diet at one year of age. At two years of age, offer eggs. At age three, you can introduce fish and peanuts.

In addition to identifying and eliminating your triggers, there are a number of supplements that can also be taken in order to reduce or eliminate symptoms of asthma as well.

Related article: Common Food Intolerances And What To Replace Them With. 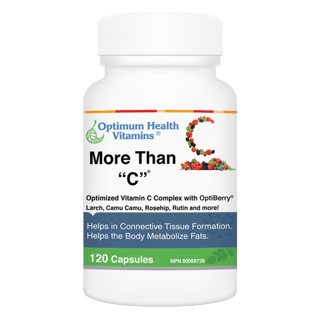 Anti-Inflammatories And Antihistamines.
There are a variety of natural asthma remedies and nutraceutical helpers that can help to dramatically reduce inflammation and the swelling effects of histamine that can cause the airways to close up. These include quercetin, curcumin, bromelain, and Vitamin C with bioflavonoids.

Controlling what has become an overactive immune system is also vital for reducing the swelling in the air passageways that leads to wheezing and asthma attacks. Regular supplementation with probiotics, Vitamin D, a complete multivitamin and plant sterols can help control over zealous immune cells from causing a cascade of respiratory issues. Regular liver detoxification can aid in reducing one’s reactivity to food or environmental pathogens as well. In particular, taking n-acetyl-cysteine upregulates glutathione which is not only a powerful antioxidant for the liver, but also protects the lungs’ cells from free radical damage caused by chronic inflammation.

Herbal Helpers.
There are several herbs that may also be beneficial in the form of tea on a daily basis for those suffering from asthma and/or food allergies. In particular, mucilaginous herbs that help to lubricate and coat the intestines can be particularly helpful, while doubling as expectorants of mucus buildup in the lungs. These include marshmallow root, mullein leaf and slippery elm.

While this is merely scratching the surface of what can be a life-long debilitating disease, it is my hope that I have been able to shed some light on alternate theories about asthma and its causes, particularly when it comes to food allergies or intolerances. Bear in mind that medical doctors only prescribe emergency-style puffers and steroids that don’t get to the root cause of why swelling occurs in the air passageways. Look a little deeper at the seat of chronic inflammation and you may find that the root cause is hidden in plain view.
Yours in health,
Nakita 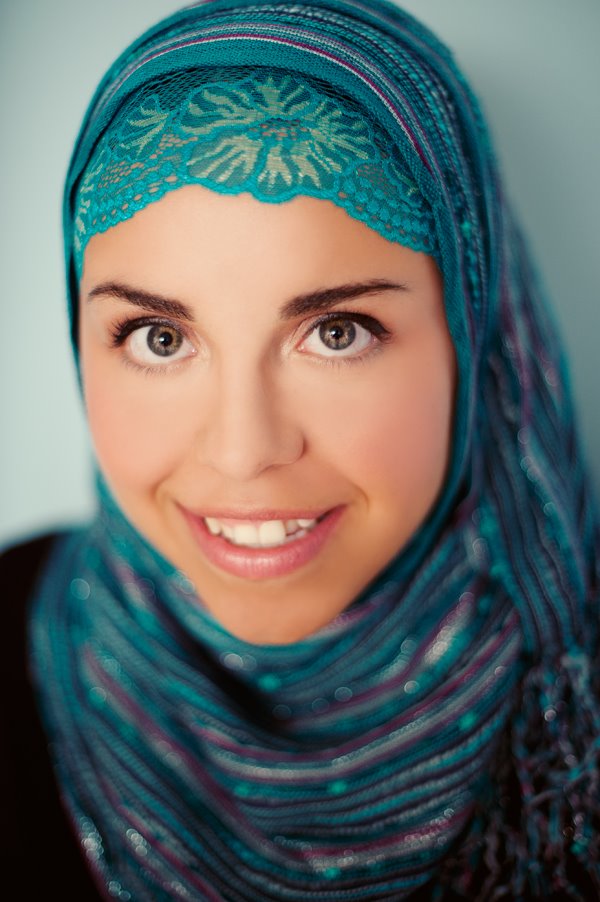