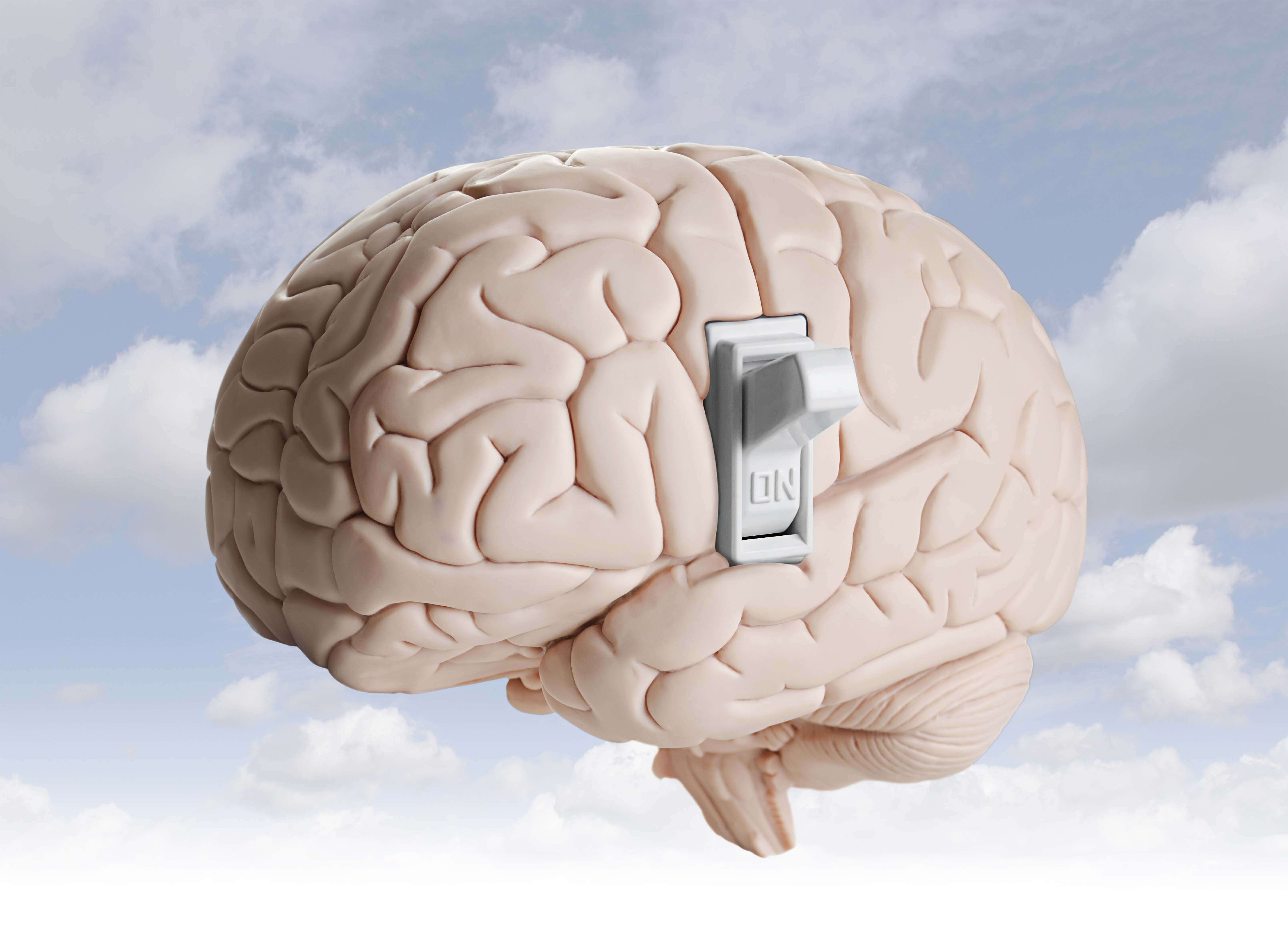 As I write this, I am excited to be going to the Institute for Functional Medicine's Annual Conference. One of this year's topics is how our microbiome, i.e. the sum total of the bacteria that live in and on our bodies, profoundly affect our health. You may say, "Oh ya, I already know how important probiotics are." But do you realize that the bugs in your gut can dramatically impact your brain function? Further, the wrong gut bacteria can actually cause neurological diseases like Autism, ADHD, Parkinson's, MS, and Alzheimer's.

"How", you ask? You guessed it...inflammation! Think...the gut and brain on fire, and the two are directly linked. (We're talking "hardwired"!!!) A fire in one can easily spread to the other. And how does inflammation affect our cells? They don't do their job! Whether it's the gut's job of digesting food and blocking allergens. Or your brain remembering things, or shutting you down at night for a restful sleep, and waking you up for the day. When a tissue is inflamed its cells simply don't work properly.

So for all the hundreds of you that I have heard say, "Do you have anything for memory...or insomnia, or brain fog?", would it surprise you that one of the answers is a good source of probiotics? Why? Because they exert major anti-inflammatory effects in the gut, which then signals the brain that "All is Well...no need for alarm or defense."

Chalk up another one for a natural approach to health!

"But hold on" you say. "How can inflammation cause Alzheimer's, or Parkinson's, or autism?" The answer is by shutting down energy production! Inflammation brings with it a wave of oxidation...(think of a hot, dry wind). This creates an imbalance. Too much oxidation, (and not enough reduction) stops your cellular furnaces called mitochondria from using oxygen normally and causes deficiencies in energy or ATP production. And how well do your cells function without energy? They don't! Especially your brain cells!

Brain cells are highly dependent on oxygen to produce energy. To prove this to yourself imagine the following.....You tie a tourniquet around your arm below the shoulder. In 2 minutes your fingers start to tingle. In 10 minutes your arm is dark purple, mostly numb, but still quite painful. After releasing the tourniquet, normal feeling and function gradually return, though your arm remains partially numb for quite a while.

Now try that around your neck! Actually don't...because when the brain is deprived of oxygen for three or more minutes it usually results in brain damage.

So what is the difference between oxygen being absent, or not being able to use oxygen because your brain is inflamed? Little to none, except degree. The net effect is the same. You don't produce energy properly, you move into lactic-acid producing metabolism, and depending on how bad the inflammation is it can shut down your neurons and put your brain into "La La Land"!

Though some tissues like your muscles are adapted to producing energy without oxygen for longer periods of time, in general, it doesn't matter which tissue is involved, if its inflamed dysfunctiion will ensue, along with excess acidity as recently discussed.

So what do you do to prevent and/or reverse it?  Among other things...

1. You reduce inflammation, either directly with anti-inflammatory botanicals and diet, or indirectly with things like probiotics. (Identifying foods you have an immune response to is particularly important.)

2. Support the mitochondria to balance-out the effects of excess oxidation. Things like Coenzyme Q10, Acetyl-L-Carnitine, Alpha-Lipoic Acid, NAC, and PQQ

3. Alkalinize to reduce the excess metabolic acidity that is ultimately caused by excess inflammation with things like citrate mineral salts, and fresh vegetables and fruits

5. You balance out your immune function especially by optimizing your vitamin D status.

8. Exercise at minimum every second day

This is part of the Mitochondrial Maintenance protocol that we have used at Optimum Health since 2005. Interestingly similar approaches are now being studied and used to produce reversals in Alzheimer's and dementia. I will give details on this program in an upcoming newsletter, but for more information immediately see source #3 below...right now I've got to get to a lecture! :) 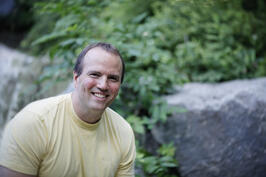 1. Brain Maker -The Power of Gut Microbes to Heal and Protect Your Brain For Life. David Pelmutter. 2015 Little, Brown and Company; New York.