Your Access to Natural Health Products is in Immediate Danger. 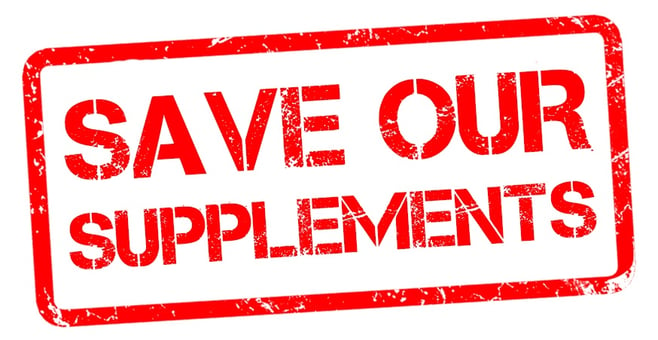 If Health Canada's current proposal to regulate Natural Health Products (NHPs) in the same manner as prescription drugs is successful, access to NHPs you rely on for your health will be incrementally reduced.

Consumers need to act now to stop this.

Why is Health Canada proposing this...again? 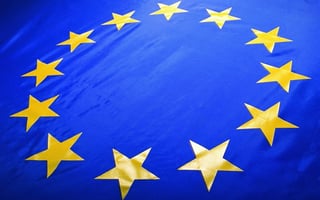 The Comprehensive Economic Trade Agreement (CETA) between Canada and the European Union was finalized in August 2016, and huge pharmaceutical companies such as Bayer hold hundreds of use-patents on constituents found in herbs. (For only one example see: Patent. Note how many botanicals are named.)

The international free-trade deals make specific allowances for pharmaceutical patents. As the Council for Canadians Handout on TPP (i.e. the free-trade deal with Asia) states: "The TPP includes the expansion of patent regimes to support Pharmaceutical Companies." Behind closed doors, Bayer has been pushing HC for decades to regulate herbs and many NHPs as prescription drugs, as they are in the EU. And past actions reflect that Health Canada is only too willing to restrict NHPs to protect patents.

For 20 years (1991-2011) Health Canada restricted L-Carnitine for sale in Canada, reportedly  to protect patents on it by Sigma-Tau Pharmaceuticals. This was despite L-carnitine being safe enough for pregnant women, and to be an ingredient in baby formula. (Two of Sigma-Tau's patents on L-Carnitine and its salts: Patent 1 and Patent 2. ...published in August of 1991)

Now with CETA in place, it appears Health Canada (HC) is obliging European pharmaceutical Companies like Bayer, and helping them invoke their use-patents, giving them dominion over the botanicals named in them.

To achieve a level economic playing field, and create a single marketplace, regulations between the EU and Canada must be harmonized, and in the EU the motto is "Regulated From The Farm to the Fork". Chances they are going to adopt our regulatory standards are non-existent. Thanks to giant transnationals like Bayer, choice of NHPs is first in line to be restricted. Freedom of choice, and Canadian diversity will be lost. But to do it they have to get cooperation from Health Canada.

Canadians need to intervene, and let Health Canada know that this is unacceptable. It will be much more difficult to change if it allowed to go through.

Claims made for Canada’s NHPs are approved by HC based on peer-reviewed human studies or traditional use for over 50 years, as per the NHP Regulations. Yet, Bayer’s patents validate the efficacy of NHPs beyond question. The botanicals and other NHPs named in them are applied to all manner of chronic disease, employing the most advanced scientific methods and research, and extensive references. 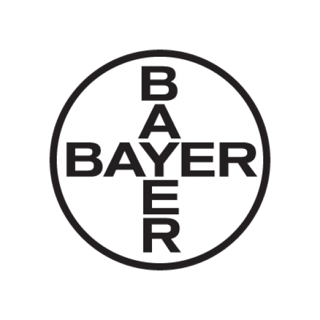 NHPs and their constituents are, in fact, "too effective" to remain unexploited by the pharmaceutical industry. Similar to Aspirin, NHPs represent the next frontier for new drugs.

And with zero NHP deaths in Canada in over 60 years, involving well over 100,000 NHPs, taken by millions of Canadians daily, totalling billions to trillions of doses, NHPs are safe beyond any doubt. In comparison, even the most common pharmaceutical drugs, such as aspirin or acetaminophen, cause multiple deaths every year. Deaths from prescription drugs may, in fact total up to 20,000 per year (1). Yet HC is proposing to regulate NHP's and OTC/prescription drugs by the same standards.

Canadians have been resoundingly clear: Don’t regulate NHPs as pharmaceuticals

In 1997, HC was ordered by the Canadian government to partner with the pharmaceutical industry(1), They moved immediately to regulate NHPs as DRUGS with the Establishment Licensing Act. Canadians protested vehemently that “Our Foods Are Not Drugs”. The act was stopped, and taxpayers footed the bill as Parliament and HC consulted Canadians and industry on their wants.

As publically announced by Health Canada, the #1 desire of Canadians "by far" was that they wanted greater access to a wider selection of NHP's. Parliament issued 53 recommendations.  #1 was that the Food and Drugs Act be amended to give NHP's a distinct category, separate from either FOODS, or DRUGS.

But Health Canada ignored both Canadians and Parliament, and classified NHP's as DRUGS anyway, albeit with their own set of Regulations. Why? As DRUGS all NHP's are forced to make claims for use/purpose. Health Canada is now using the NHP claims they approved as a rationale for further restrictions.

Was placing NHPs as DRUGS with claims just a set-up? 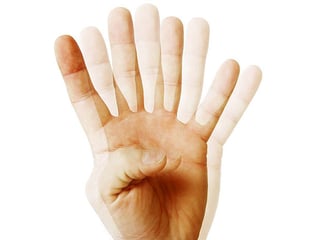 Health Canada's next attempt to corral NHPs came in 2008 with Bill C-51. Again there was overwhelming protest, and the Bill did not proceed.

Now, seemingly in preparation, HC has blurred the difference between NHPs and OTC pharmaceuticals by amalgamating their departments into the Natural and Non-prescription Health Products Directorate. Yet, their current proposals come at a time when the Director Generals position for the department is vacant. So who is actually making and signing off on these decisions?

There needs to be greater personal accountability for these proposals. Yet HC operates behind a seeming impenetrable wall of anonymity. In addition to finding out who made these  proposals, an Oversight Committee for Health Canada must be formed immediately to ensure what Health Canada is doing is both legal, and in line with the wishes and values of Canadians. Given that tobacco is protected by its own Act, a Natural Health Products Act is in order to protect Canadians access, since the NHP Regulations have failed.

Call to Action: Contact your MPs, the Prime Minister and the Minister of Health in Ottawa

HC's consultation period on these proposals is only open until Oct.24/16.

It is critical that you provide your viewpoint to both Health Canada and your MP, telling them that:

- You oppose these proposals, and want your access to NHPs protected with creation of a Natural Health Products Act.

The best form of communication is a letter mailed to your MP or Minister, and secondarily to contact them electronically. But whether by Letter, fax, phone, or e-mail, concerned Canadians need to communicate with their MP and  express your views!

To find your local MP's contact information go to:

Send your letters without postage addressed to your MP or Minister by name at: