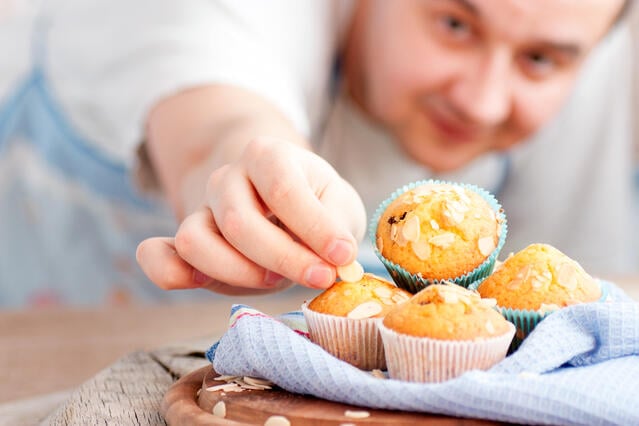 The new label of gluten-free on everything can be confusing to a lot of people. In a nutshell, gluten, in its simplest definition, is a protein that exists naturally in wheat, barley, and rye among other carbohydrates. It is important to note that Gluten is not a grain in and of itself, but only part of some grains in our diet. It is made up of several identifiable characteristics including the fact that it is rich in the amino-acid L-Proline, is insoluble in water, can be removed from grains, is tough, sticky and elastic, and retains gases.

Gluten itself is not a problem until you cannot digest it. Theories about the indigestibility of gluten relate back to the prevalence of the amino acid Proline. Gluten contains large amounts of proline, which is said to form stronger bonds than other amino acids within protein chains. Hence they are more difficult for the digestive system to break down. It is thought to be one of the main correlative factors in celiac disease because it was found that gluten intolerance often goes hand-in-hand with dairy allergies due to the protein Casein – another protein that is rich in Proline. This is why many supplemental products aimed at assisting with gluten intolerances are focused on breaking down this particular amino acid.

Since the Gluten-free terminology has become a bit of a catch-all with loads of people avoiding gluten, perhaps it is important to recognize what some confusing and seemingly unrelated bodily symptoms could be telling you about your body's reaction to gluten.

Related article: Common Food Intolerances And What To Replace Them With.

With regards to celiac disease, according to some experts, there are about 300 possible symptoms of the disease. In adults with celiac disease, nutritional deficiencies can indicate its 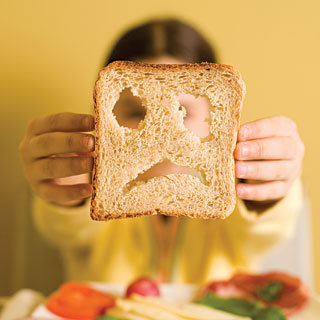 presence because it affects the absorption of nutrients at the level of the intestinal villi. The inability of the body to absorb a sufficient amount of calcium to keep bones strong often leads to osteoporosis. Anemia, or low red blood cell count from iron deficiency, is another common problem caused by celiac disease. Infertility and miscarriages are also potential complications of the disease. Adults often have fewer gastrointestinal symptoms of celiac disease than children. Diarrhea, for example, affects only one-third of adults with the disease, whereas it tends to affect many kids.

Other common symptoms include: 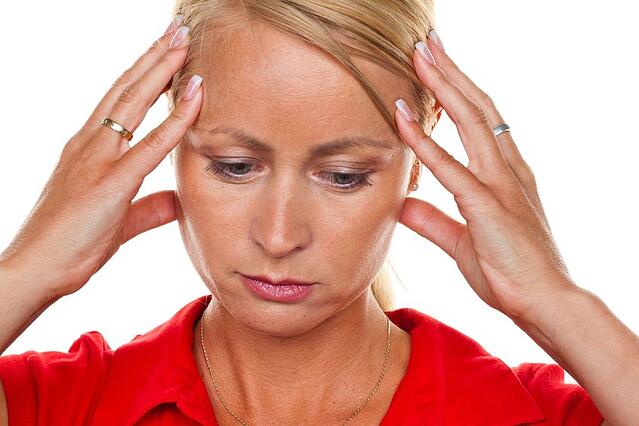 Gluten sensitivity is another story. Medical tests for celiac often turn up negative for gluten intolerance so people who are gluten intolerant continue to suffer a plethora of symptoms. Those people are often told it's all in their heads after testing shows up negative. The issue is that traditional gluten intolerance blood testing looks for only one of six polypeptides in wheat, gliadin. There are five others: wheat germ agglutinin, glteomorphin, gltueinin, prodynorphin, and omega gliadin. Any one or a combination of these five can cause anyone to have reactions to wheat.

Gluten intolerance symptoms can be equally prolific as in celiac disease, but the most common ones to manifest are:

The most common way that people determine if they have celiac is through a standardized test at their doctors. The only cure for celiac disease is to meticulously avoid gluten in the diet. For gluten intolerance, it's not as straight-forward. Most doctors advocate an elimination diet in which gluten is not consumed for at least one month before being reintroduced in large quantities to elicit a potential reaciton. The lack of a pronounced reaction after such a long period of avoidance can indicate an intolerance.

Related article: How Gluten Intolerance May be Affecting Your Health.

It should also be noted that if you are neither celiac nor gluten intolerant, there is little health advantage to consuming expensive, heavily-mareted gluten-free foods. It is important for me to point out that just because something is gluten-free, doesn't mean it's healthy or good for you. For example, gluten-free doughnuts are not miraculously lower in calories or fat than their gluteny doughnut brothers. Rather, the GF variety can sometimes even be higher in refined carbs because they are often produced using refined rice flours which can be very high glycemic. It should also be noted that processed food that is labeled gluten-free is still processed  and if you're trying to eat healthier, then whole foods is the way to go. Gluten-free also doesn't mean pesticide, herbicide or preservative free and they can contain just as many harmful gluten-free ingredients as their mass commercial counterparts. 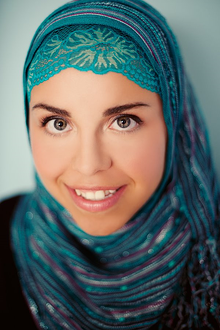