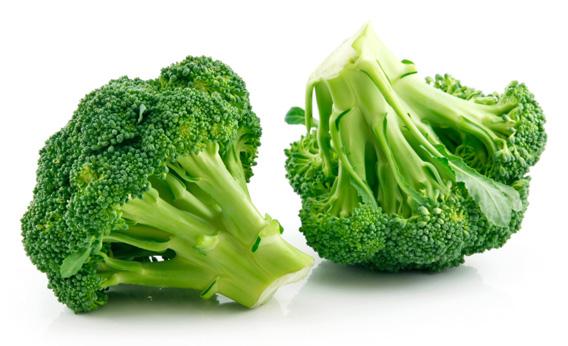 One of the most perplexing and alarming conditions affecting the globe is the skyrocketing rates of Autism Spectrum Disorder. Its incidence rate, in only 30 Years (!!!), has increased from approximately 1 in 10,000... to 1 in 68, (with some estimates as high as 1 in 50!). [1] [2] With these exponential increases, how long will it be before half our children are affected? Or virtually all of them? And while debates rage about what factors are causing it, few treatments, nutritional, pharmaceutical, or otherwise have produced consistent or dramatic results.

But a very recent randomized, double-blind, placebo-controlled trial from the Johns Hopkins University School of Medicine and Mass General Hospital for Children has shown that test subjects with autism, (young men between 13-27 years old), receiving sulforaphane from broccoli sprout extract for 18 weeks showed significant improvement in abnormal behaviors, verbal communications, and social interactions, compared to those in the placebo group. The researchers actually noted the test subjects improvements in these parameters in as little as four weeks, and by the end of the trial both parents and attending staff were able to correctly guess (for 17/26 of the subjects) who was in the treatment group! Scores on assessment tests returned back to baseline when the sulforaphane was discontinued.

As the researchers state in the abstract:

"Dietary sulforaphane, of recognized low toxicity, was selected for its capacity to reverse abnormalities that have been associated with ASD including: oxidative stress and lower antioxidant capacity, depressed glutathione synthesis, reduced mitochondrial function and oxidative phosphorylation, increased lipid peroxidation, and neuroinflammation."

Comments: Given the complexities of ASD, these results are very promising. Yet, I do not find them particularly "surprising", as much as "consistent" with what is known about what are called Nrf2 activators, and their effects.

You may recall from some of our recent blog posts that sulforaphane is a potent Nrf2 Activator! And Nrf2 activation yields dramatic increases in antioxidant and anti-inflammatory activity, detoxification, mitochondrial activity, and much much more. Be clear, the benefits and implications for sulforaphane go far beyond its use for Autism Spectrum Disorder. (Not surprisingly, since 1992, Johns Hopkins University has registered 8 patents for sulforaphane, and has been leading the research on it.)

At Optimum Health we have been recommending the sulforaphane supplement called Broccogen 10 ever since it became available in 2009, and have witnessed some startling results! It works wonders along side other anti-inflammatory, immune balancing, and detoxifying supplements for a very broad spectrum of applications. For more info see these past articles. here and here 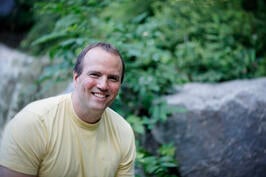