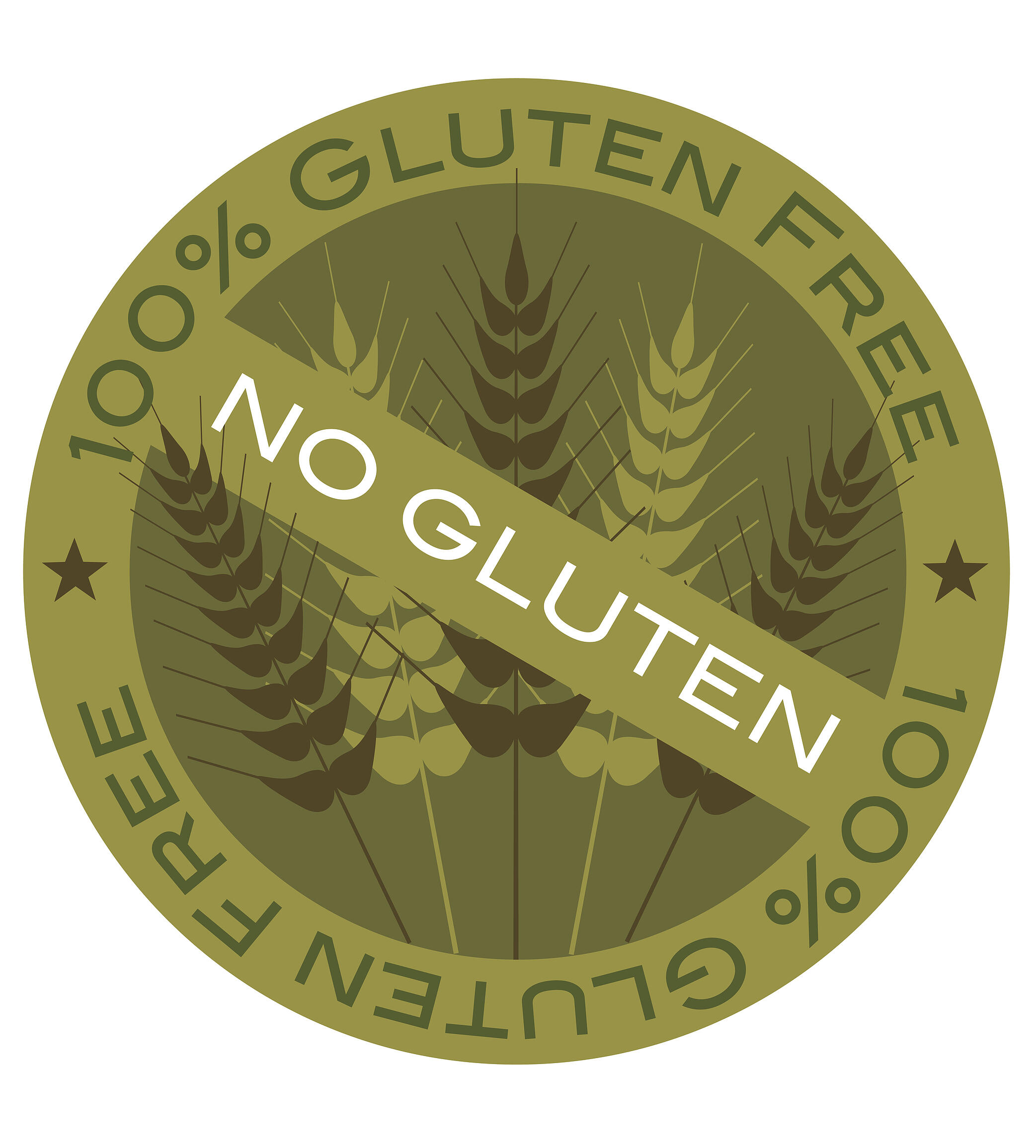 In a world of conflicting nutritional advice, it is hard to know who to trust anymore with information about what you should put in your body, when you should and how you should do it. From paleo and superfood lovers to raw foodists and 100milers, it is really tough to know which style of eating is best for you, but one thing can be certain: there are a number of nutrition myths that still linger in the minds of many that have been completely debunked by science and yet the myths continue to persist. In this article we will take a look at some interesting food facts and non-facts. Some of the most common nutritional misconceptions are highlighted and what science has to say about the truth of the matter.

Myth One: Eggs are bad for you.
Though eggs rate quite high as a common allergen, for those who don't have an intolerance to these yolky gems, eggs are one of the most perfect foods out there. Heart doctors of the past have claimed that the significant amount of cholesterol (about 211mg per yolk) found in the yolks of eggs can affect blood lipid

levels adversely and increase a risk of heart disease. First of all, egg yolks also contain high levels of lecithin which is known as nature's emulsifier and is actually taken in supplement form for the balancing of lipid levels in the blood. Secondly, cholesterol levels are not very heavily impacted by the cholesterol that we eat. Rather, our body will compensate by producing less or more of one kind as the diet fluctuates. The real culprit to adversely affecting cholesterol levels are trans and saturated fats, particularly from fried foods which have a much higher chance of raising bad cholesterol than eggs do. In fact, as a lean source of protein, eggs are a great choice for starting your day and helping you keep your figure. It should also be noted that another common myth about eggs - that brown ones are more nutritious than white ones - is also totally unfounded as the color of the egg indicates the color of the hen's feathers who produced it.

Myth Two: Fat makes you fat
Fat is a source of slow-release energy for the body and is one of the major cornerstones of nutrition. Healthy fats are used to produce hormones and neurochemicals, protect cellular membranes, regulate digestion, increase skin elasticity and so much more. Fat in moderation is a necessary and essential part of a healthy diet. The idea that consuming fats will 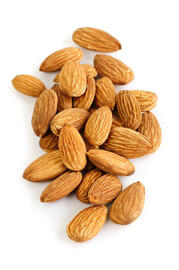 automatically make you fat is a total misunderstanding. This idea comes about because fat more or less contains 9 calories per gram, whereas carbs and proteins contain around 4 calories per gram. The higher consumption of fatty foods leads to a greater caloric intake and if you aren't burning as much or more than you consume, the idea is that you're gaining weight. Dispensing with healthy fats altogether though is dead wrong. Like carbs or, to a lesser degree, proteins, the over consumption of fats will lead to weight gain, but only because of calories, not because they are fats, by nature. As well, not all fats are created equal. Healthy fats from olives, nuts, seeds, coconut and other superfoods helps you to feel satiated and are reparative for the body, unlike other high fat foods like french fries or greasy hamburgers. Like anything, moderation and healthier choices are key!

Myth Three: Carbs make you fat.
In a similar vein, the latest fad diets of the last 5 years or so are just as ludicrous by claiming that consuming carbohydrates makes you fat and touting high protein, high fat diets with dangerously low levels of carbs is down right crazy. This can put the body into ketosis which puts a great stran on the kidneys and can lead to catabolization of healthy tissues as well. Carbs are fuel for the body, especially those that are active. Like fats, it is important which ones you decide to choose. Just as nuts are not the same french fries, so too high carb chips aren't the same as an apple which can be high in carbs as well. It's about deciding what is best for you and eating in moderation.

Myth Four: Gluten Free foods are healthier
While I am not advocating going off gluten-free foods, particularly if you are celiac (in which case you must remain completely gluten-free) or are gluten intolerant , it is important for me to point out that just because something is gluten-free, doesn't mean it's healthy or good for you. For example, gluten-free doughnuts are not miraculously lower in calories or fat than their gluteny doughnut brothers. Rather, the GF variety can sometimes even be higher in refined carbs because they are often produced using refined rice flours which can be very high glycemic. It should also be noted that processed food that is labeled gluten-free is still processed  and if you're trying to eat healthier, then whole foods is the way to go. Gluten-free also doesn't mean pesticide, herbicide or preservative free and they can contain just as many harmful gluten-free ingredients as their mass commercial counterparts.

Myth Five: Fresh vegetables are better than frozen
This is an interesting one because, most of the time, if something comes in a plastic bag from a freezer, rather than a shiny, happy produce aisle, you would think that the latter is much healthier than the former. However, frozen produce is actually picked at the peak of ripening when they are the most packed with life-giving nutrients and a fuller spectrum of vitamins and minerals than the regular produce. Regular produce may be picked prior to ripening to prevent spoiling before arriving for sale at the store or to increase the shelf life of a product. It's best to eat in season for the fresh stuff and settle on the frozen variety for those that are not in season.