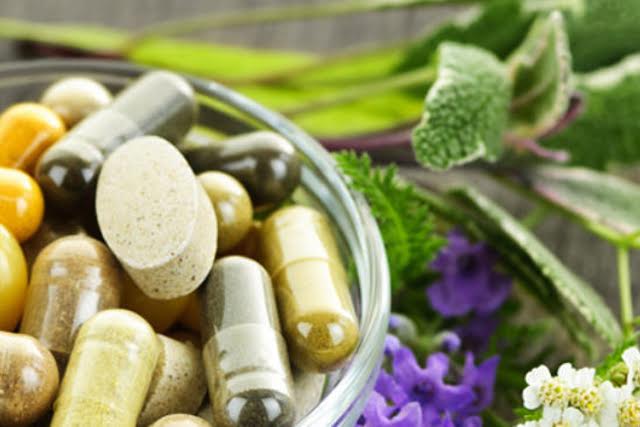 What Health Canada Won’t Tell You About Their NHP Proposals...but you should tell your MP!

Health Canada (HC) never changes! They say one thing, when behind the scenes their true motivations are completely different. With the media in tow, they have launched another round of consultations attempting to whitewash their proposals for the regulation of Natural Health Products (NHPs).

See: REPORT OF ONLINE CONSULTATION ON MODERNIZING THE REGULATION OF SELF-CARE PRODUCTS IN CANADA - MARCH 2017 https://www.canada.ca/en/health-canada/programs/consultation-regulation-self-care-products/full-report.html

Make no mistake, the sole purpose of these consultations is to MANUFACTURE CONSENT from stakeholders, the public and politicians for what HC is really attempting, which is to provide a mechanism for pharmaceutical companies to monopolize NHPs for serious chronic diseases, as drugs derived from natural constituents appear, protected by use-patents.

As has long been the case, Health Canada's policies on NHPs are being heavily influenced by the Therapeutic Products Directorate (TPD), which regulates prescription drugs. The TPD acts as an ambassador(s) for Big Pharma. It’s all part of an international alliance between pharma and regulators called ICMRA...the International Coalition of Medicines Regulatory Authorities. (See: http://www.hc-sc.gc.ca/dhp-mps/intactivit/drug-medicament/icmra-eng.php )

ICMRA is looking to internationally harmonize regulations on all medicines, an agenda Health Canada has ardently supported, and prime in their sights are NHPs. The current HC proposals boil down to a purely bureaucratic and corporate agenda that has absolutely nothing to do with the benefit of Canadians.

How can such statements be made? In light of examining what Health Canada is actually doing...what they are saying doesn't hold water.

Firstly, their most prominent claim is that they are committed to "modernizing" the current regulations.

FACT: Canada already has the most modern NHP regulations on the planet!  This is like saying you are committed to modernizing a car that automatically drives itself. There’s nothing more modern! Our regulations are light years ahead of any other country, with mandatory Good Manufacturing Practices and testing of ingredients. As a result, Canadian-made NHPs are in high demand in international markets. So what is HC so intent on changing?? 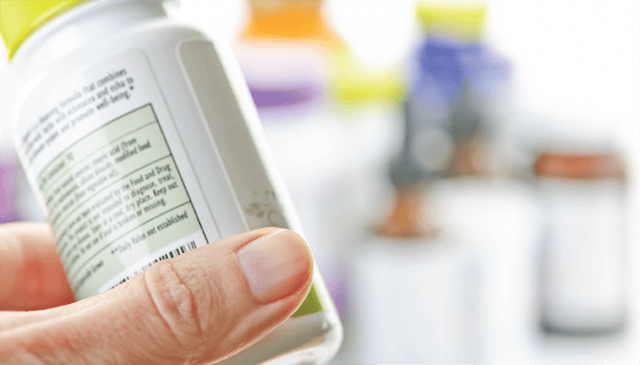 The answer involves the fact that when HC formed the NHP Regulations they never thought so many NHPs would be able to support their claims with scientific evidence demonstrating efficacy. In fact, it was assumed by both HC and the natural health industry that scores of products would be eliminated. One prominent HC inspector was quoted during a plant inspection as estimating that up to 70% of the NHPs on the market would vanish. But, the NHP industry rose to the challenge.

As new science on NHPs continued to mount, HC was faced with a new dilemma, i.e. that a large number of claims were being approved by the HC directorate in charge, i.e. the Natural Health Products Directorate (NHPD). These claims were/are based on peer-reviewed scientific or traditional evidence in humans. Hence, large amounts of information have been disseminated to the public about what NHPs are capable of. The pharmaceutical industry began to complain that NHP claims were not supported, when in fact most were and are…approved by Health Canada themselves.

Yet the HC document above states the following: "...many participants from the NHP sector are not supportive of this proposed requirement for scientific proof to support health claims, fearing that it would negatively affect the affordability, availability, and diversity of these products."

This is doublespeak. The direct inference that NHP claims do not have to be proven is totally false, and is a deception being purported by both Health Canada and the media.

Presently, to be licensed a product MUST make a claim, and then must support it using at least two peer-reviewed human trials, or show it has been used for at least 50 years for the claim in question. Also, every ingredient in a formula has to provide a scientific or traditional rationale for its inclusion. The Natural Health Products Directorate, (still operating within the larger NNHPD framework), routinely rejects submitted studies for inadequacy, because of poor design or small sample size, etc. So it is untrue that HC’s proposals are just trying to ensure that NHPs prove their claims, because they already have to, as per the NHP Regulations.

What HC is actually attempting to do is change the Regulations so that if any NHP claim involves a medical condition, the company would have to run clinical trial(s) to have the product licensed, just like pharmaceutical drugs… regardless of how safe it is, or how many peer-reviewed human studies there are supporting its claim.

This is ludicrous. Firstly, with zero Canadian deaths on record from NHPs in over 60 years, their safety levels eclipse that of prescription and over-the counter (OTC) drugs, virtually all of which have caused death. Further, many NHP ingredients have existed in the food supply for centuries, and been intensely scientifically studied for decades. So if both the safety and efficacy of an NHP have already been firmly established, what purpose do further clinical trials serve, other than to increase costs?

The answer: a scheme to keep NHP companies out of the market. This is where the pharmaceutical industry is planning to exert their patents, such as this one on apigenin from chamomile, (or celery), for cancer: https://www.google.com/patents/EP2403497A1?cl=en

Other falsehoods being purported by HC are that they are taking a "Risk-based Approach", and the more serious a condition, the "higher risk" the product in question. This is totally invalid.

For example, there is ample evidence that quercetin, derived from citrus or onions, is effective for both allergies, and is anti-cancer. But what you use it for doesn't change quercetin's inherent safety! By this logic, eating a teaspoon of cinnamon on porridge isn't dangerous...BUT taking the same amount of cinnamon at the same meal in a capsule for high blood sugar is.

This is not a "risk-based" approach, it is a "USE-BASED" approach, and the only thing it protects is pharmaceutical dominion over disease.

If HC was really taking a risk-based approach they wouldn’t have lumped the two directorates governing NHPs  and OTC drugs together, because their risk levels are not comparable! This exact point was already considered at length by the Standing Committee on Health, and was one of the driving forces behind establishing a separate set of regulations for NHPs.

HC claims it combined the two directorates to save money. Yet, if they were really trying to save money, why would they want to redo regulations that were only completed in 2013, and at the same time create an entire new directorate ...the Marketed Health Products Directorate (MHPD)...just to monitor product claims?

Is this how Canadians want their tax-money spent? Inspectors roving all over the country inspecting NHPs who have killed no one? Just think about how disproportional the concern and resources that HC has spent policing NHPs is compared to the low level of harm that they have caused... not to mention their benefits, or how much money they have saved our health care system! Does this make sense? No, it doesn't because that's not what its about. It's about MONEY, and MARKET CONTROL!

The real reason HC wants to overhaul the NHP Regulations is that in their current form they are working “too well” for the natural health industry!

Talking points/questions to bring up with your MPs, and/or for writing letters: 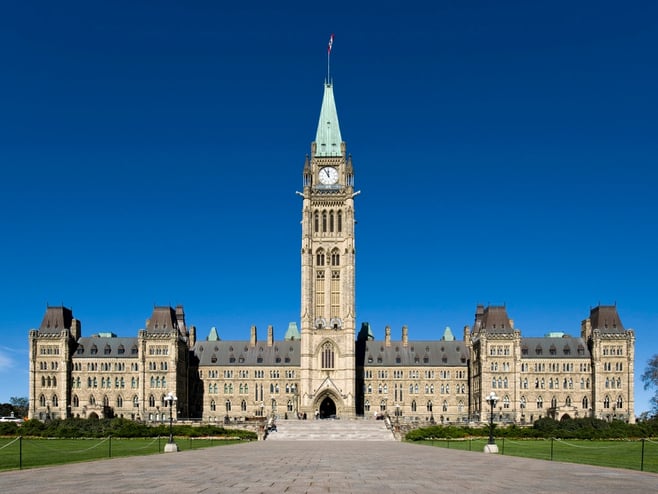 It is critical that you provide your viewpoint to both Health Canada and your Elected officials in Ottawa:

The best form of communication is a letter mailed to your MP. But whether by Letter, fax, phone, or e-mail, concerned Canadians need to communicate with the MP’s, and express their views!

Send your letters without postage to your MP at: House of Commons, Ottawa, Ontario, K1A 0A6

Your MP will forward your concerns to the Minister of Health

To find your local MP go to: http://www.lop.parl.gc.ca/ParlInfo/compilations/houseofcommons/memberbypostalcode.aspx?Menu=HOC

Request that your MP also forward your concerns to the following Health Canada directorates: