How to Practice Mindfulness

Optimum Health Vitamins Staff on May 3, 2013
Mindfulness seems to be the latest catchphrase in the new age community but its origins are not often understood, nor is its traditional practice. Understanding the history behind this practice and what it might mean for you today, as well as scientific evidence pointing to the benefits of mindfulness may help you to incorporate it into your daily life. 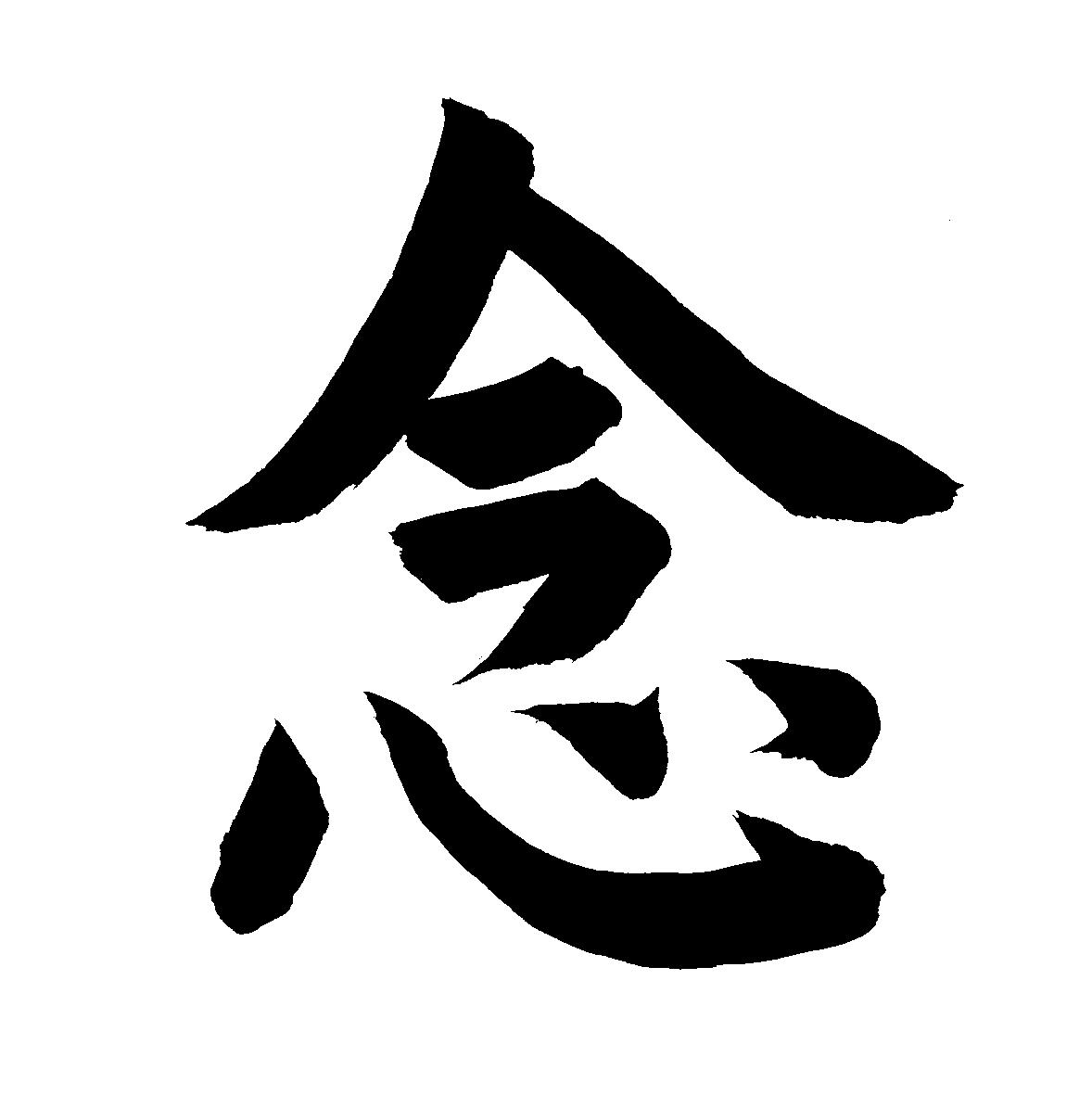 The word sati derives from a root meaning 'to remember,' but as a mental factor it signifies presence of mind, attentiveness to the present, rather than the faculty of memory regarding the past. It has the characteristic of not wobbling, i.e. not floating away from the object. Its function is absence of confusion or non-forgetfulness. It is manifested as guardianship, or as the state of confronting an objective field.

Essentially, it literally translates into « that which is remembered ». Officially, there are ten forms of mindfulness found in religious practice (from mindfulness of giving to breathing, to the body, to death and so forth). However, the overarching idea behind mindfulness is that reconnection with the present moment and a marriage of the self with present time and existence.

Too often we get stuck in the routine of daily life and focus too strongly on the past or the future. How often do we scarf down our dinner without even looking at it, but instead digest those nutrients while devouring the day's news with our eyes and ears ? How much of the day do we spend counting down the minutes until a lunch break ? Our favourite show ? Bedtime ? How much of our year do we spend waiting for vacation time, only to spend that vacation worrying about going back to work ?

A mindfulness deficiency is endemic in Western society and its practice is not only for those who practice Buddhism. In fact, in virtually every religion world-wide, some form of mindfulness can be found in moment-to-moment rituals.

So how can we bring mindfulness into our daily lives?

Compiled from Wikipedia, the following is some of the scientific research that was found in favour of the practice of mindfulness for health, and particularly mental or psychological conditions. Mindfulness practice, inherited from the Buddhist tradition, is increasingly being employed in Western psychology to alleviate a variety of mental and physical conditions. Scientific research into mindfulness generally falls under the umbrella of positive psychology. Research has been ongoing over the last twenty or thirty years, with a surge of interest over the last decade in particular.

In 2011, NIH's National Center for Complementary and Alternative Medicine (NCCAM) released finding of a study where in magnetic resonance images of the brains of 16 participants 2 weeks before and after mindfulness meditation practitioners, joined the meditation program were taken by researchers from Massachusetts General Hospital, Bender Institute of Neuroimaging in Germany, and the University of Massachusetts Medical School. It concluded that "..these findings may represent an underlying brain mechanism associated with mindfulness-based improvements in mental health."

Nakita is a staff contributor for the Optimum Health Vitamins blog.